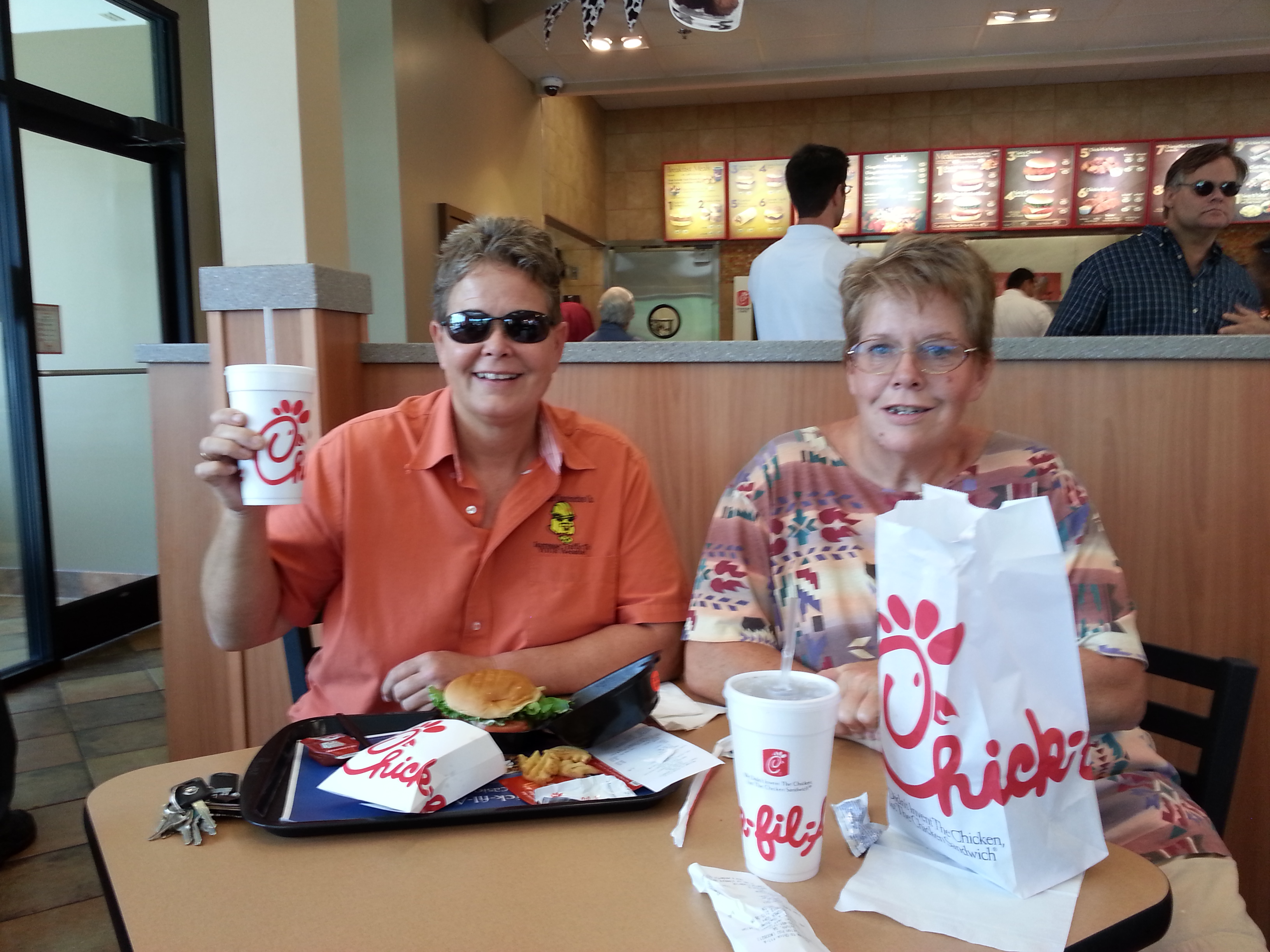 My sister and I call ourselves “The Bee Wranglers” and my name is Durenda. We offer bee removal services in Georgia. We have been removing honey bees from houses and commercial property for 5 years and have gained a lot of hands on experience. We keep honey bees in three locations in Georgia.

All of our honey bees are survivors that we rescued. I think that makes them special. The most important thing we have learned about honey bees is that if the people in the world were more like honey bees the world would be a better place. The good news about Georgia is that most pest control companies do not offer a rescue service for honey bees and they usually do not kill them either. So call Durenda at 229-886-7663.

Since we get so many contacts from the website we have built a community with over 100 beekeepers in Georgia and around Chattanooga Tn. We tried for a few years to try and do them all but we just can’t. I work and I am getting old. We will do our best to make sure you have all of your needs met. We do not guarantee any work done by another beekeeper or consider ourselves responsible in any way the work of another beekeeper. We are acting solely as a connection hub so we can connect you with a beekeeper near you if we are unable to do the removal ourselves. 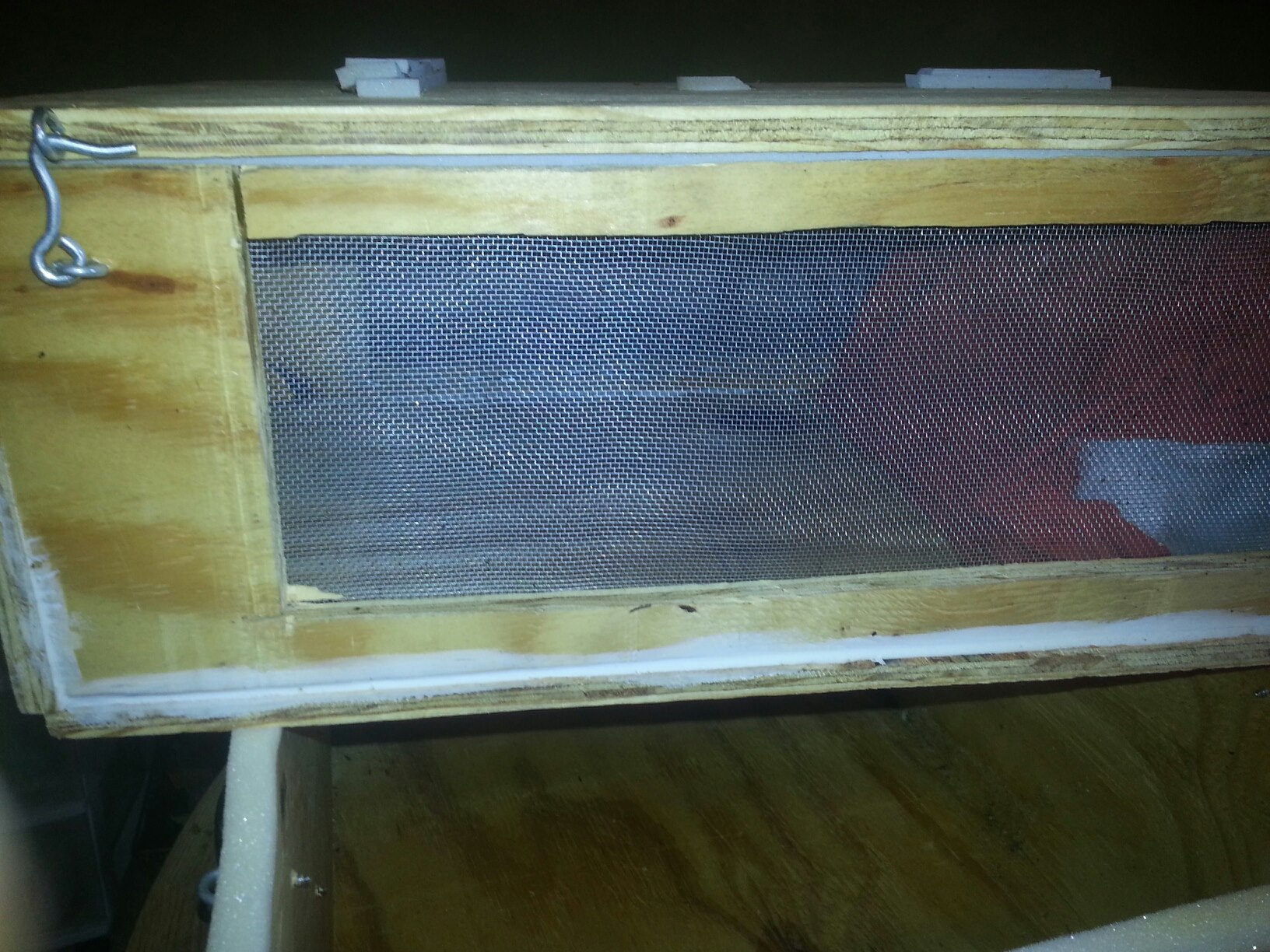 The life of honey bees and their activities are only a small part of the global bee population but one that is important to the ecosystem here in [post_name] GA.

Beekeepers have been aided by studies & beekeeping information on the life of honey bees for many years. Honey bees are very efficient at pollination for such plants as apple trees, flowering vegetables and the like. They do not fly from one plant species to another, but rather stick with one type of flowering plant and harvest the pollen until they exhaust the entire supply.

Almost anyone can begin keeping bees as a recreational hobby or as a lucrative business move.

Honey, which is of course a byproduct of a honeybee colony, can be used for some time since it does not rot or go bad. It is very portable and does not require exceptional storage requirements during processing.

You do not need a large area of land to start keeping a hive. It takes a very small amount of time and effort and does not require a large amount of supplies or advanced technology to be productive.

You will also be making a worthy contribution to the recent decline in the honeybee population and doing your bit for the environment!

10 Lessons We Can Learn From Honeybees 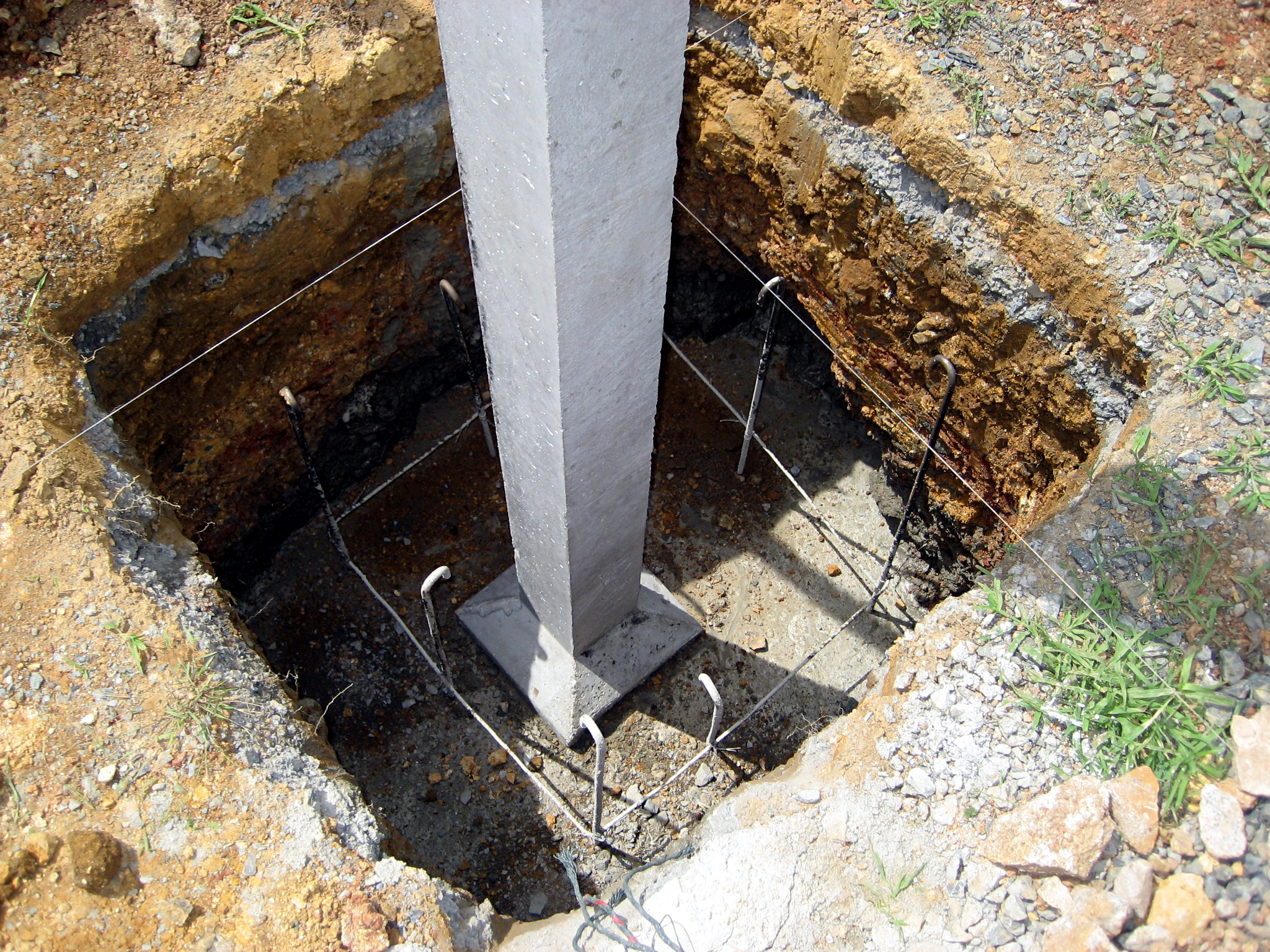 "Without husbandry, "soil science" too easily ignores the community of creatures that live in and from, that make and are made by, the soil. Similarly, "animal science" without husbandry forgets, almost as a requirement, the sympathy by which we recognize ourselves as fellow creatures of the animals." [i] Wendell Berry

The big lesson of the 20th century was this: the way we treat the natural world has repercussions way beyond the immediately obvious. Our destruction of rainforests and other habitats in the name of 'progress' has triggered irrevocable, cumulative cycles of species loss, soil erosion and climate change that we are only beginning to understand and that will haunt us for generations.

From here, we can look back over the last 150 years and see how commercial beekeeping developed from the Victorian desire to dominate the natural world and subjugate its inhabitants to the will of man. This was the dominant paradigm throughout the first two thirds of the twentieth century, until we began to wake up to what was happening to the planet as a result of our arrogant assumption that we could treat it as a bottomless waste pit.

Some of us looked out at decimated forests, depleted soil and polluted water and realised that we had collectively to change our ways.

The subsequent - and now rapid - growth of the organic food movement indicates the beginnings of a shift in human perception, while the global dominance of a handful of agri-chemical corporations, intent on covering the earth with their genetically mutated organisms and chemical-dependent crops, represents the old order, stubbornly clinging to outmoded, reductionist science as their gospel and taking their moral guidance and business model from drug pushers.

So it is with the bees. Since L. L. Langstroth introduced us to the wonders of his movable-frame hive, we have assumed that we know better than they do what living conditions they require, what size cells they prefer to build, how many colonies can live in close proximity - and every other detail of their lives down to the mating of their queens, we have sought to bring under our control. And now we are reaping the rewards of our arrogance: bees that are dependent for their survival on chemical inputs and human interventions, and which abandon their hives in growing numbers.

Can this situation be reversed? Nobody can say for sure, but those of us who are experimenting with sustainable beekeeping systems believe that the answer lies in a low-tech, low-impact approach, that allows bees to build comb according to their own design, eliminating the artificial constraints imposed on them by the use of frames and foundation.

Foundation - thin sheets of wax impressed with the beginnings of hexagonal cells - was introduced as a way of 'helping' the bees; saving them some work and therefore redirecting their energy towards doing more work for us, i.e. making more honey. Because it is milled to what has been decreed is the 'correct' cell size for worker bees, then that is what the bees are more-or-less forced to build. Because the generally adopted cell size of worker foundation is 0.3-0.5mm larger than those that feral bees build un-aided, this has led to an overall increase in the size of the bees themselves, due to the fact that they grow to the capacity of the cells in which they pupate.

In practical terms, sustainability may mean accepting lower honey production per colony in return for healthier bees [post_name]. It may mean - at least in the short term - accepting heavier winter losses in return for improved vigour in surviving colonies. It almost certainly means increased vigilance in inspecting colonies and assessing desirable traits, which will mean that more beekeepers will need to educate themselves beyond a basic level in bee husbandry and breeding, and that can be no bad thing.

The remedy, as well as the blame, for the current parlous state of beekeeping lies with beekeepers themselves: nobody else knows enough or cares enough to take the necessary action. We need to share more information with each other and make more effort to educate the public, especially the next generation.

We may need to re-think much of what we now take for granted, even if it means discarding protocols we have regarded as holy writ for the last 150 years. We may have to think the unthinkable: that commercial-scale beekeeping is inherently unsustainable. After all, keeping 50 or 100 or more beehives in the [post_name] area that nature might furnish with only one or two colonies is very like cramming 10,000 chickens into a battery farm and has similar implications for aberrant behaviour and spread of diseases.

I am now looking at beekeeping as more of a conservation and restoration project than a profitable sideline. Much as I love honey, I am more interested in breeding bees that can look after themselves. I don't know to what extent I will succeed, but in its first year, over 500 people have joined our online forum and by freely sharing information, we are developing a balanced system of beekeeping that is becoming genuinely sustainable.

A key test of intelligence is the ability to adapt one's behaviour according to feedback from the environment. The feedback from the bees right now is surely telling us to change our ways or lose them forever, and thereby risk sealing our own fate. We must look more closely at our complicity in the over-use of agricultural chemicals and find better ways to achieve our goal of a fair honey crop than the propagation of poisons. We must accept that synthesized treatments for mites and brood diseases are ultimately doomed to failure, as they inevitably create dependency. The real answer lies with the bees themselves. Our job is to provide them with the best possible conditions in which they can solve their own problems, as they have always done.